The Forbes 30 Under 30 is one of "the most definitive gathering of today’s leading young change-makers and innovators in the U.S. Now in its sixth year, the Forbes 30 Under 30 brings us 30 game changers in 20 industries all under 30 years old -- 600 in total -- who are challenging the conventional wisdom and rewriting the rules for the next generation of entrepreneurs, entertainers, educators and more."

Join us in giving a special shout-out to NYU alumni entrepreneurs who made the list! 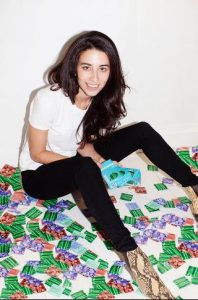 Meika is working to grow Sustain, a line of nontoxic, organic and sustainable sexual health products. Her dad and co-founder is serial entrepreneur, Jeffrey Hollender, founding CEO of Seventh Generation and an adjunct-faculty at NYU. Sustain sells Fair Trade condoms and water-based lubricant, as well as 100% cotton "post-play" wipes for women. The company closed a $2.5 million Series A in early 2016.

Fifty percent of Sustain is owned by women, and the company has integrated an initiative called 10%4Women, wherein 10% of the company’s pre-tax profits are donated to organizations supporting women’s reproductive health. 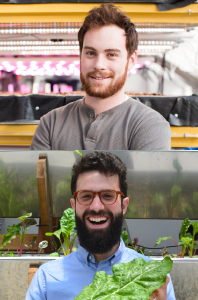 Founded in 2013 while they were students at NYU, Edenworks team aims to provide locally grown produce to stores, using innovative farming techniques and technology to reduce food travel miles and improve the product’s quality in the process. They were finalists in the 2012-2013 InnoVention competition.

Edenworks, in the Bushwick section of Brooklyn, uses an aquaponic system, which allows both plants and fish to be farmed at the same time, creating a self-regulating indoor ecosystem. Tilapia are grown in tanks and their wastewater is pumped through a bioreactor where composting bacteria turn waste into fertilizer. Plants use the fertilized water to grow and then the water is returned — minus the fertilizer — to the fish tanks. 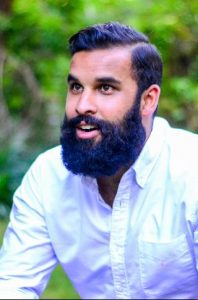 Since the sale of their first kit in 2013, SunCulture has been on a mission to help smallholder farmers in Africa improve both crop yields and quality. Samir founded SunCulture while a student at NYU and was the Audience Choice Award winner at the 2012 $200K NYU Entrepreneurs Challenge. 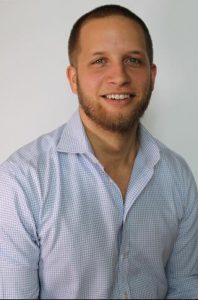 Jared founded the company as Mashwork in 2009, while at NYU, and re-launched it as Canvs in 2014. He participated in the 200K NYU Entrepreneurs Challenge in 2011.

Canvs, which counts entertainment marketers such as Sony Entertainment, NBC Universal, Viacom and HBO, as well as media agencies such as Starcom Mediavest and IPG as clients, offers software that tracks the mentions of and emotions around TV and entertainment content on social media.

Total funding from sources such as Gary Vaynerchuck and Ludlow Ventures is $5.6 million. 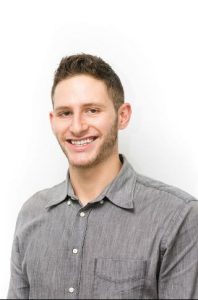 Josh joined Compound as an intern in 2012 and then full-time upon graduating from college the following year. He has invested $13 million to date and played a key role in the firm's most recent fundraising and rebranding from Metamorphic Ventures over the summer of 2016.

Compound is a New York City based venture capital firm that invests in start-up and early stage technology companies. They focus on investing in great entrepreneurs building game-changing companies in massive markets, whether that be in categories like marketplaces, e-commerce, payments, web services, the Internet of Things, virtual reality, or new categories that haven’t been discovered yet. Josh has served as a judge of VC Pitchfest competitions hosted by the Entrepreneurial Institute and the Technology Venture Competition over the past few years. 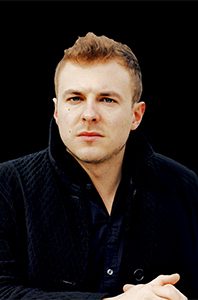 Futurism covers the future of science and technology. The site has more than three million unique visitors and 140 million video views monthly. Alex Klokus and his co-founder, Daniel Sutera (SPS '11) built a partnership with the Prime Minister's Office in Dubai to offer the site in Arabic and with The White House for SXSL and other events. Futurism also established a native advertising arm with partners like Nokia.

Futurism provides a curated feed of the top daily scientific breakthroughs and technological innovations. The top  daily stories, infographics, and videos are put into an email digest that is sent to our subscribers daily. 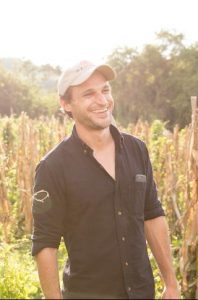 Gaviria hopes his Mexican maize becomes the next grain craze. He imports more than 1,300 tons for high-end restaurants like Cosme, in New York. Gaviria developed a taste for the best ingredients cooking at Maialino and Blue Hill at Stone Barns.

Founded in 2014, Masienda pursues exceptional flavor in the execution of its core mission: to source, import and purvey the highest quality Latin ingredients and prepared foods while creating a fair market that promotes agricultural biodiversity, sustainability and supports smallholder farmers in Mexico. 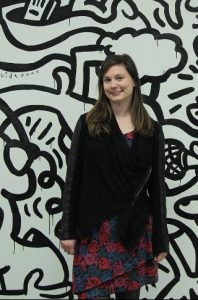 KitSplit makes it faster and easier to get access to camera gear. Budelis, now president of KitSplit, does everything from investor relations to community management. KitSplit has more than 7,000 users (including the photo director for Borat) and national media partners like National Geographic, Hearst, and NBC. Prior to founding KitSplit, Kristina worked as a freelancer and for the New Yorker, working on pieces that garnered two Webby Award nominations. Kristina and her co-founder & CEO, Lisbeth Kaufman (Stern '15) met at NYU where they founded the startup.

KitSplit helps filmmakers, photographers, and artists get the gear they need to make incredible work. They also help equipment owners safely make money renting gear out when they're not using it. Called “the AirBNB of cameras” by No Film School, Forbes, and Fast Company, our community marketplace connects creative professionals with owners of top notch equipment, including rental houses, production companies, and individuals.

The company just announced that it acquired a competitor, CameraLends, which made KitSplit the biggest camera rental marketplace. 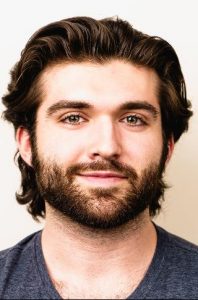 Meyer founded Fresco News, while a student at NYU, to empower regular people to be reporters in hopes of making world events more transparent. In March 2016, Meyer inked a deal with Fox news to provide photo and video footage from ordinary citizens. Two months prior, he launched an Apple TV app to share the company's news. Fresco's tools are used in over 70 news organizations.

Fresco News is a next generation news company, connecting every person using the app with the powerful news organizations of the world. Browse news reported by real people from the scene, or report news to Fresco to sell your captured footage.