Join us in welcoming the newest member of our team—Sergei Revzin! Sergei comes to the NYU Entrepreneurial Institute with 8 years of entrepreneurship experience, from starting his own companies, running accelerators, and making his own startup mistakes. 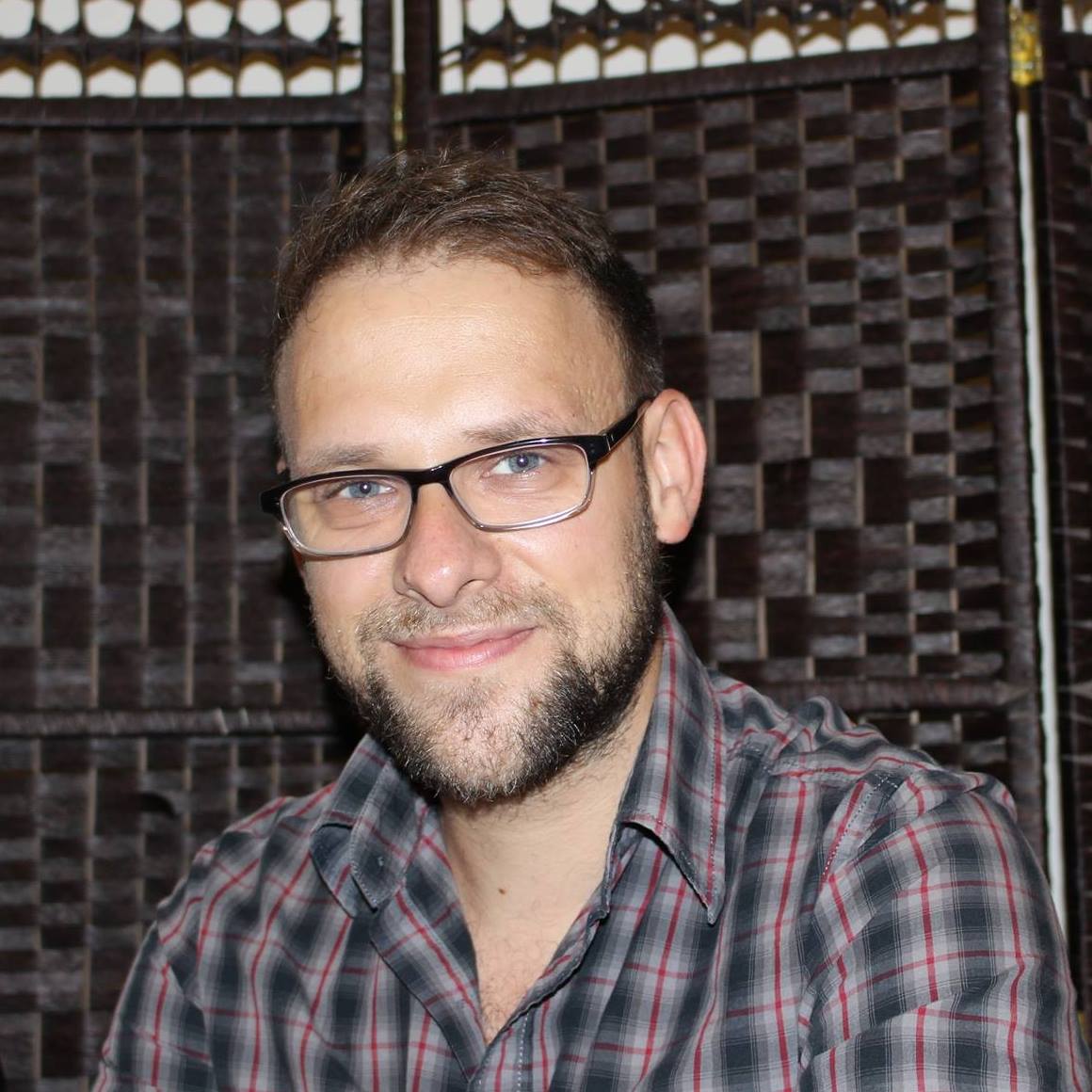 He has started a number of businesses with his twin brother, both of whom are musicians, entrepreneurs, and podcast hosts. "I have a drive to create things. Actually, I get bored really easily and I've always been curious to build my own business. Dreaming up a new idea and being able to realize it is really exciting."

Sergei and his brother started their first business together in 2007, which was essentially a "peer-to-peer ad network," though they didn't have the words then to describe it. When this startup didn't work out, they started another startup and experienced challenges finding the right co-founder. "We were making a lot of the classic mistakes entrepreneurs make."

At this point, instead of starting another business, Sergei realized that he wanted to learn from experienced founders on how to start a company, so in 2010 he joined a 10-person startup called Edhance, which operated a student discount program. During his time there he worked in sales, made a ton of cold calls, and helped organize an 8,000-person event at Fenway Park in Boston.

Following his heart of founding startups, Sergei moved to New York City in 2013 and, with his brother, started a software company that sells technology for sales teams. Because he already had a strong network of sales people by then, the company successfully built a product, obtained customers, and acquired large contracts for about 2 years. He was simultaneously building curriculum for coding bootcamps, and soon found himself a great fit as a Venture for America Entrepreneur-in-Residence. At VFA, Sergei managed their summer accelerator program and helped the organization create its first venture capital fund. He was with VFA for over 2 years, running cohorts in Philadelphia and Detroit, prior to joining us here at the NYU Entrepreneurial Institute.

In his new role as Venture Associate, Sergei will serve as a mentor to NYU student entrepreneurs. "I really love helping other entrepreneurs. That's got to always be a part of what I do in my day-to-day work."

Outside of his work at the Institute, Sergei hopes to continue building his podcast, The Mentors, into an influential media brand. The Mentors started with video content, with videos reaching over 10,000 views, before moving on to audio content at the start of 2018, where both Sergei and his brother are most comfortable. "We're both musicians. Since we already have a lot of recording equipment and have entrepreneurship knowledge to share, we thought a podcast could be great." Of the over 20 episodes they have produced so far, nearly 75% of them feature guests who are seemingly unlikely candidates to be entrepreneurs, and who started their business from scratch.

Sergei has this piece of advice to share for young entrepreneurs: "Don't be afraid to ask for things. Young people tend to feel like they're intruding or being annoying when asking for help; try to quiet that voice down a bit because it gets in the way of learning. Young people have value to add, they just have to figure out what it is, and sometimes that means being creative about it. Taking up sales taught me to be self-aware and immune to rejection, which also really helps with learning."

We're thrilled to welcome Sergei to the team!