I’m Sanjna Verma, president of the Entrepreneurs Network (NYUEN). The network is comprised of more than 30 entrepreneurially minded student groups across NYU’s 17 schools in New York City, and our goals are to collaborate and to connect students with NYU alumni and NYC professionals. 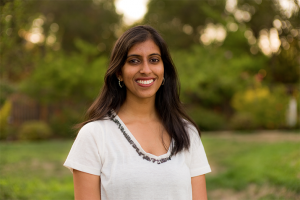 Seamless was Jason's second entrepreneurial creation, after having run a jewelry startup for the Greek system during his undergrad days at University of Maryland. After being on the wrong side of a cease and desist letter, Jason went on to NYU Law School and NYU Stern School of Business to ensure that his entrepreneurial endeavors weren’t thwarted by legal loopholes. “This whole process really taught me to how to think and speak up for myself and my ambitions. No one wants to see their side gig become a no gig with one little letter,” said Jason to the laughing student audience.

Seamless was born out of the frustration of ordering food for his first law firm after he graduated NYU. “I would go ahead and order for the entire office because there was a 2% rewards points system for the new credit card I had just gotten,” he told the group, “but the real issue at hand was lack of uniformity between all of the restaurants and their deliveries.” Having identified the issue, Jason went on to build Seamless with his friend from law school, NYU Law alumnus Paul Appelbaum.

As entrepreneurial leaders at NYU, we notice a common theme: people hate sharing their ideas for fear of them being “poached.” Sharing this issue with Jason, he noted that no one idea was entirely unique.

“The one thing I wasn’t concerned with was having my idea of Seamless be stolen. I was concerned with someone else executing my idea better than I could, so I dove in pretty much all or nothing. That is what I would recommend to you,” advised Jason to Strategic Venture Society’s representative Rio Hodges. “There are plenty of ideas in the world, and I know at least ten other people must have thought about Seamless. But the difference was that I went broke during the recession trying to execute this idea, I was searching high and low for mentors, and most importantly, Paul and I treated everyone with respect and dignity, regardless of whether they believed in us.”

The lessons that Jason left with the group were more than just impressionable, they catalyzed a new generation of entrepreneurs at NYU. David Wang, President of Tech@NYU for the 2016-2017 school year, noted that the humor and humility of Jason’s story in such a close setting really kicked off the school year on a great note. “There’s so much we try to do and so much we don’t know. Jason being a mentor to the NYUEN student clubs and advising us is an opportunity unparalleled,” said David. 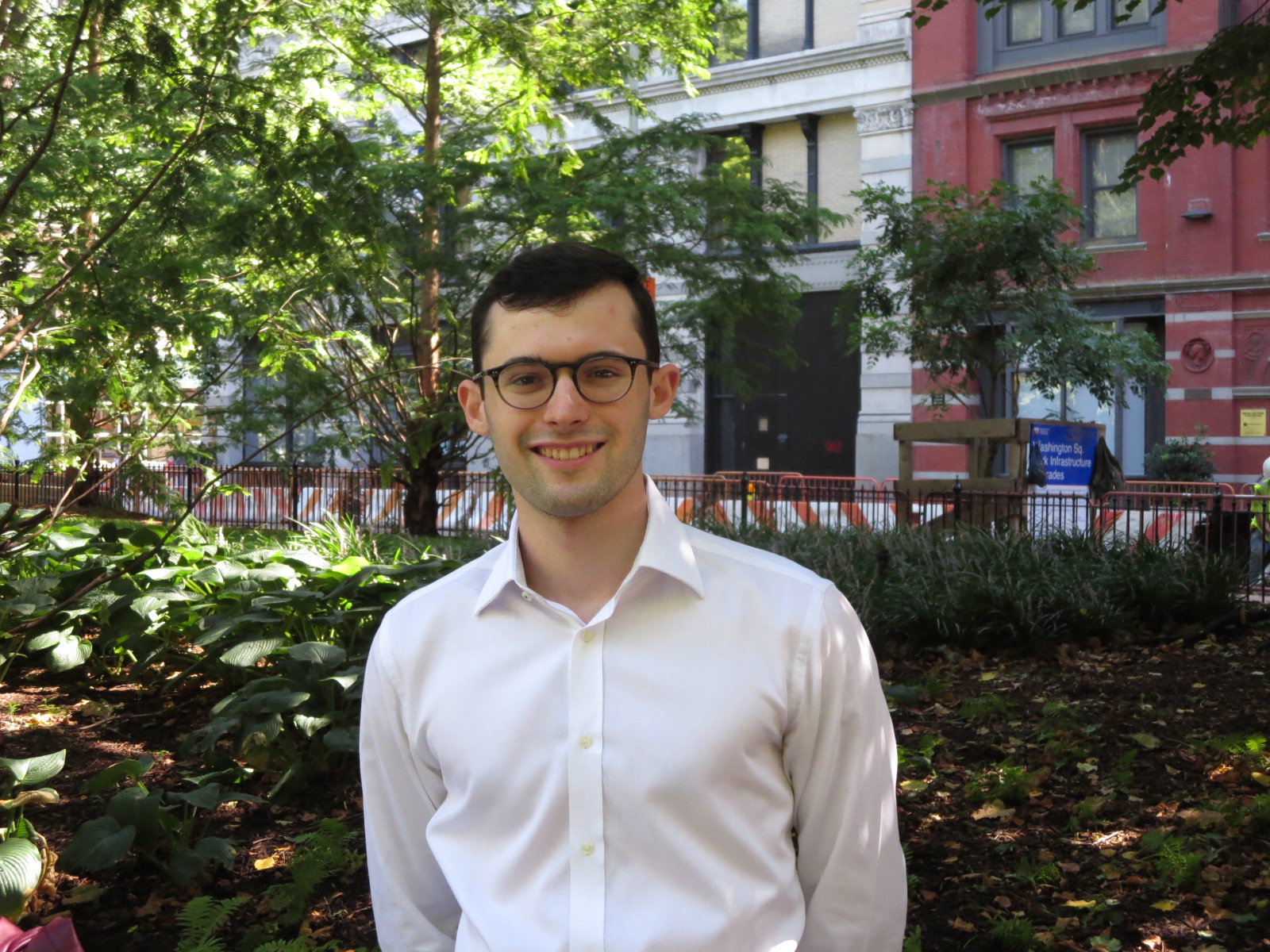 William DeLay, and I can’t wait to see where this year holds for all the student clubs. We aspire to create more mentorship and workshop opportunities , and we welcome any ideas or suggestions. You can reach us at entrepreneur@nyu.edu. Thank you for being a part of our journey!

P.S., Jason recommends that everyone reads "How to Be Your Own Best Friend" by Mildred Newman and Bernard Berkowitz. We liked this book, too.