2018 has been a remarkable year for NYU Female Founders. Female led student startups took the win on every major startup competition on NYU’s campus, earning over $325K in grants, while other student female founders raised venture capital, including from NYU’s own Innovation Venture Fund.

In September 2018, Forbes released an article on the Top 10 Universities With The Most VC-Backed Female Entrepreneurs, citing “New York University emerges as as the school with potentially the most female-friendly culture.” While we still have more work to turn this potential into reality, at the NYU Entrepreneurial Institute we want to celebrate our female founders every day of the year: 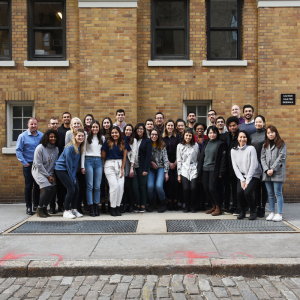 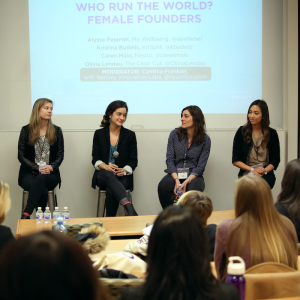 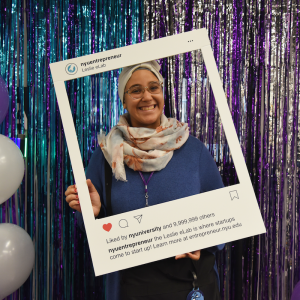 The NYU Leslie eLab celebrated 100,000 visits since opening in 2014, with women making up 51% of historic visitors. 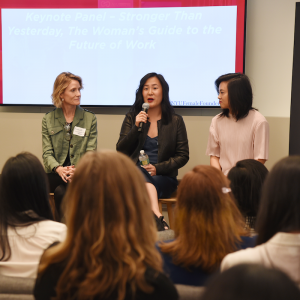 The first ever NYU Female Founder Symposium attracted over 200 NYU female students and allies in this pan-university conference. 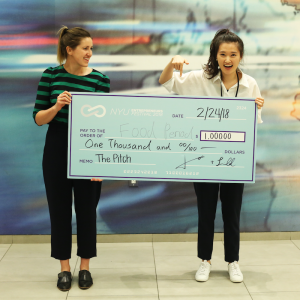 The five teams who took first place in all of NYU’s major startup competitions were led by Female CEOs, where female founders took home a combined 325K in awards! 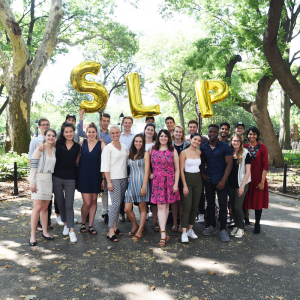 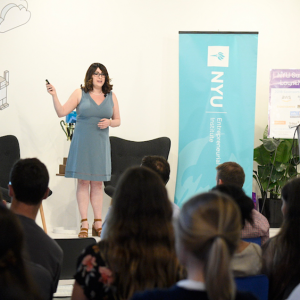 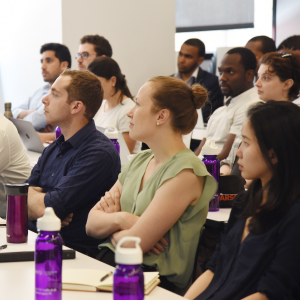 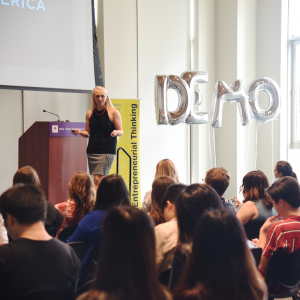 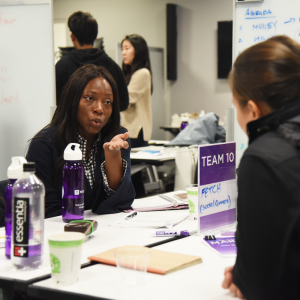 At the 4th Annual NYU Healthcare Makerthon weekend, 50% of participants and winners across 18 NYU schools were women. 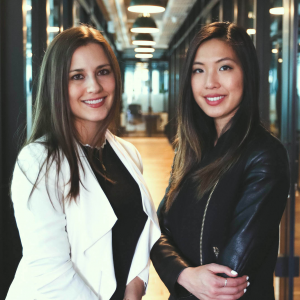 The NYU Innovation Venture Fund made its 19th investment in Pepper, started by Stern ‘19 MBA Lia Winograd. To date 53% of teams in the fund have female founders. 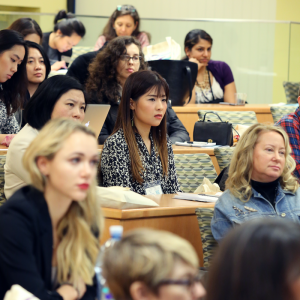 What’s in store for 2019 for female founders? While we can’t predict the future, we know it will be filled with continued opportunities and accolades for our amazing NYU female founder community.

Want to get involved in the NYU Female Founders community? Visit the #NYUFemaleFounders website to learn more about programs, events and opportunities for women.